As you all know by now, Doc quit his job as a Family Practice doctor and took a new job. He officially starts his Medical Directorship today.

Originally, we thought that our house would be sold and we would all be moved to the big city by the time this change occurred but the good Lord had other plans! So this day is a little different than I thought it would be. Doc woke me up this morning saying, "The hooligans are already up and downstairs." So I went and brushed my teeth and went down to the kitchen. When I walked in, I was a bit taken aback. Doc was eating breakfast at the kitchen table. Now, to the average American housewife, this does not seem like anything abnormal, eating Raisin Bran. However, we have been married for 10 years and during those 10 years, he has eaten breakfast 6 days out of the week at the hospital. I NEVER see the man eat breakfast during the work week. It just struck me as really weird...in a good way.

Anyway, around here, life goes on. SG had a breakfast of Cheetos and leftover pizza and Bub had played an hour of Nintendo DS before Doc and I even made it downstairs. Lou is getting ready to do her school work and Ladybug is still sleeping snug in bed. But something is different. The weight of the world has dissipated off of Doc's shoulders. He is happy. Oh, what a blessing!

I gave him a "Doctor's Bible" and a card as a little gift to send him off this morning. 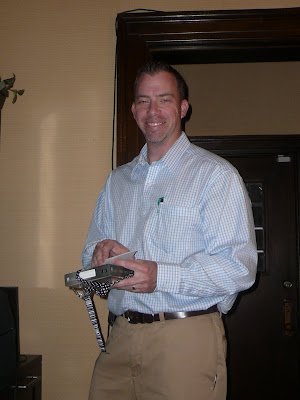 He told me that he was going to bring his workout clothes and maybe workout when he got back into town and that he would still be home early with no work tonight!!! 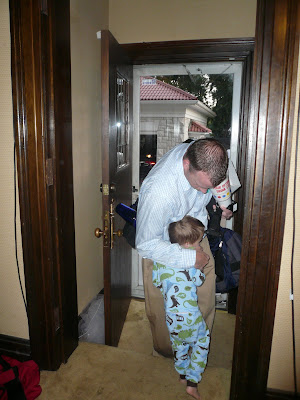 He told the boys goodbye and smooched me and headed out the door to his new Honda Civic Hybrid! New car, new job, new lease on life. 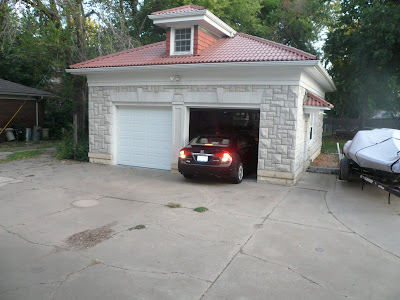 22 [Because of] the LORD's faithful love
we do not perish,
for His mercies never end.

23 They are new every morning;
great is Your faithfulness!

24 I say: The LORD is my portion,
therefore I will put my hope in Him. 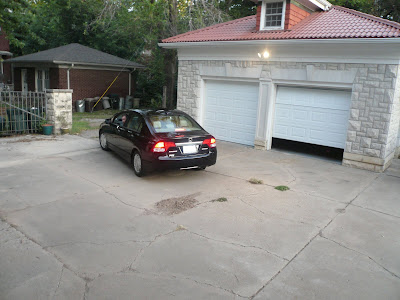 I love the idea of "His mercies never ending and being new every morning!" It means God believes in fresh starts, too! Be blessed today! 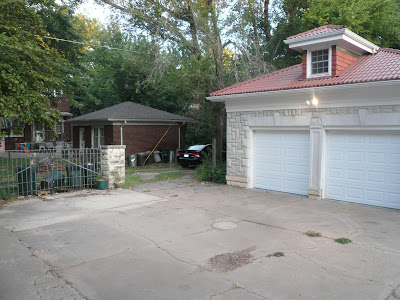 I just feels good starting your day off together. What a nice morning! Of course, CJs favorite part was the new car...lol. Hope you'all have a great first day!

That's awesome! I'm sorry that things aren't going as orginially planned..but I sure am enjoying the extra time God is giving us to enjoy our neighbors. :) Hope you and Doc have a great day today!

Aw.. What a great beginning to a new chapter in your life, and what great perspective you have! Congrats to you and your wonderful family!

Great post sister! I'm so glad you get your man in the evenings now!