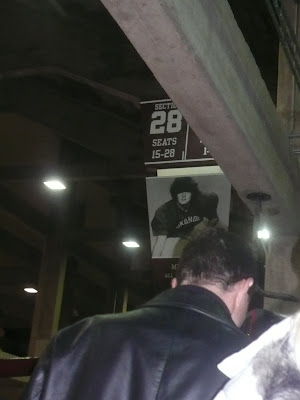 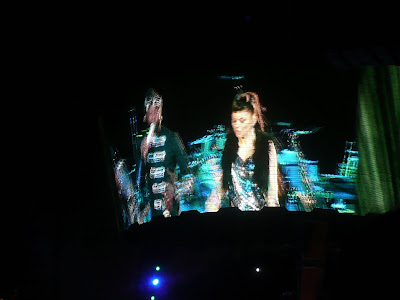 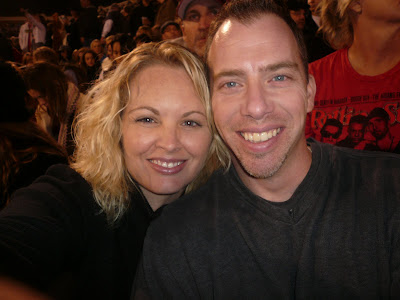 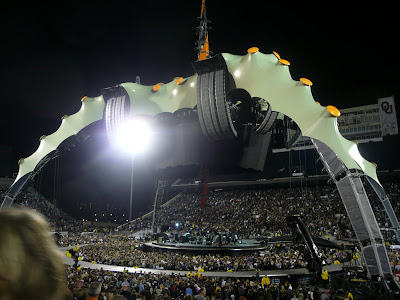 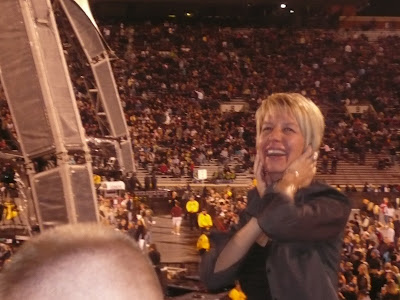 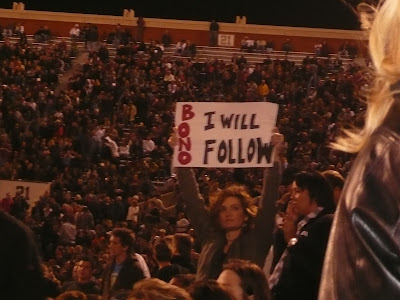 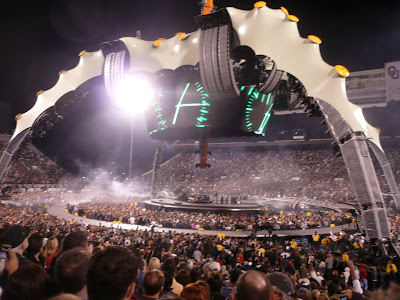 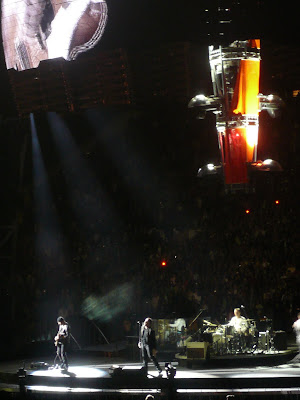 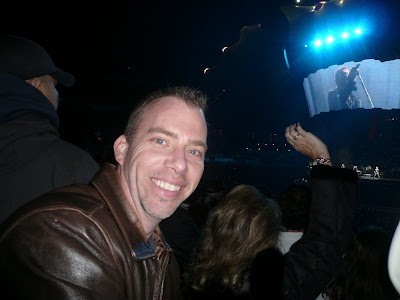 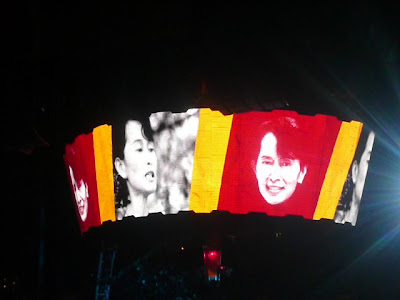 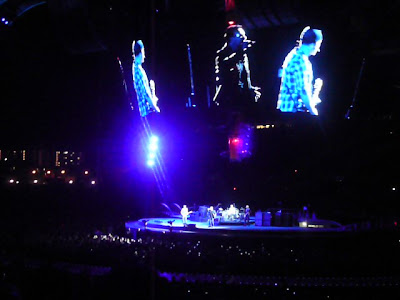 Looked like FUN, I am sure it was incredible...and incredible to feel like a couple for a few hours. :-) Glad doc got his wish fulfilled!

What a great chapter in your "story"!