You may remember that SG has a penchant for creative tattling. I discovered this when I downloaded pictures from my camera last January and you can see the evidence here. So I was not surprised when I downloaded the most recent batch of pictures and found this series of photos... 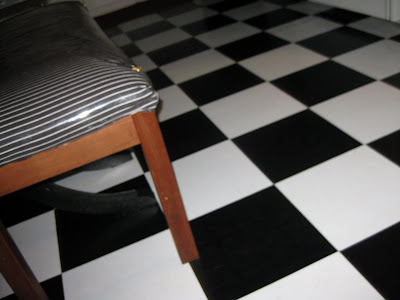 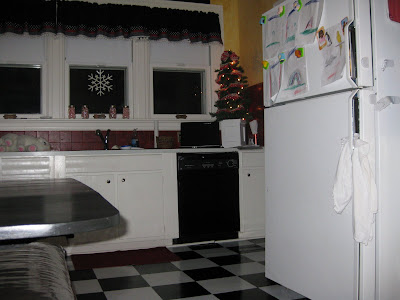 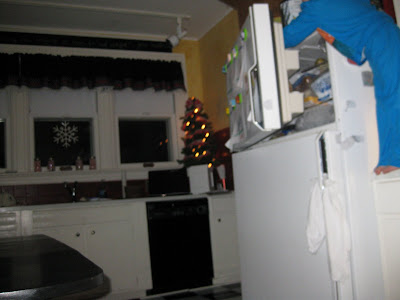 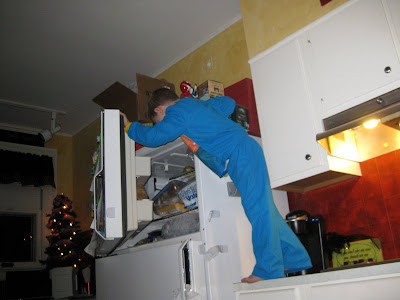 I assume that this was the last photo that SG took before Bub realized that the gig was up. It must have been just after he bailed off the countertop. 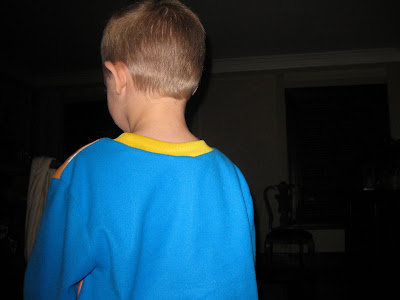 I can just imagine him turning around to SG taking this photo.... 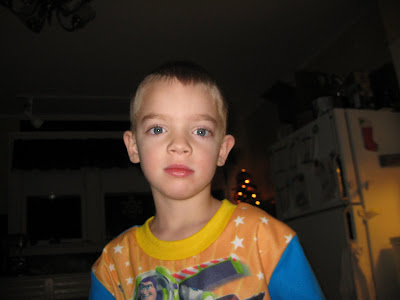 Realizing he had been caught red handed and there was evidence... 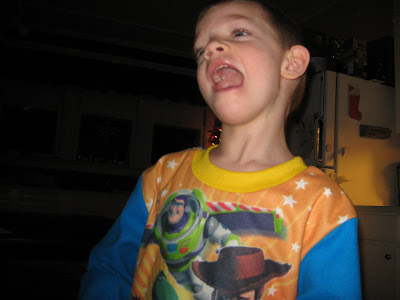 He fled the scene of the crime! 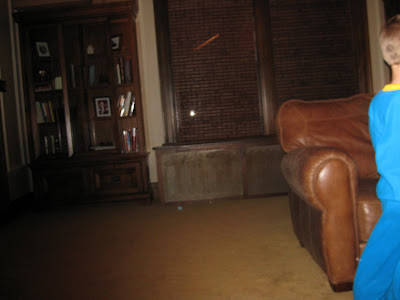 So...I think SG has a portfolio started on my hard drive if, when he grows up, he wants to be:
a. a private investigator or
b. a paparazzi

Which may be better than Bub's apparent career path of
a. a burglar or
b. a competitive ice cream eater

Don't you just LOVE a little glimps into their world? Now I will have a mental picture for the ice-cream snatching stories. :-)

This is hysterical! :) I love their potential career paths.